I have written or edited for The Times and Sunday Times, The Independent, New Statesman, Metro.co.uk, Foreign Policy, Tortoise, The Guardian and The Observer, The Sun, HuffPost, Stylist, The Telegraph, Cosmo and others. That means there's a good chance I've tried the coffee in your newsroom.

As the most recent recipient of Local Trust charity's 'journalist-at-large' fellowship, I spent a rewarding year travelling to some of England's most deprived neighbourhoods, writing stories on quirky local culture and community initiatives. Some of these have appeared in national publications as a unique series called 'My Local'.

These days I can be found writing long reads on social affairs and inequality, as well as travel and arts features. I also write women's obituaries and regular comment pieces, and contributed eight chapters for DK's big book of feminism. You can buy my first novel, a feminist retelling of the Henrician Tudor wives. 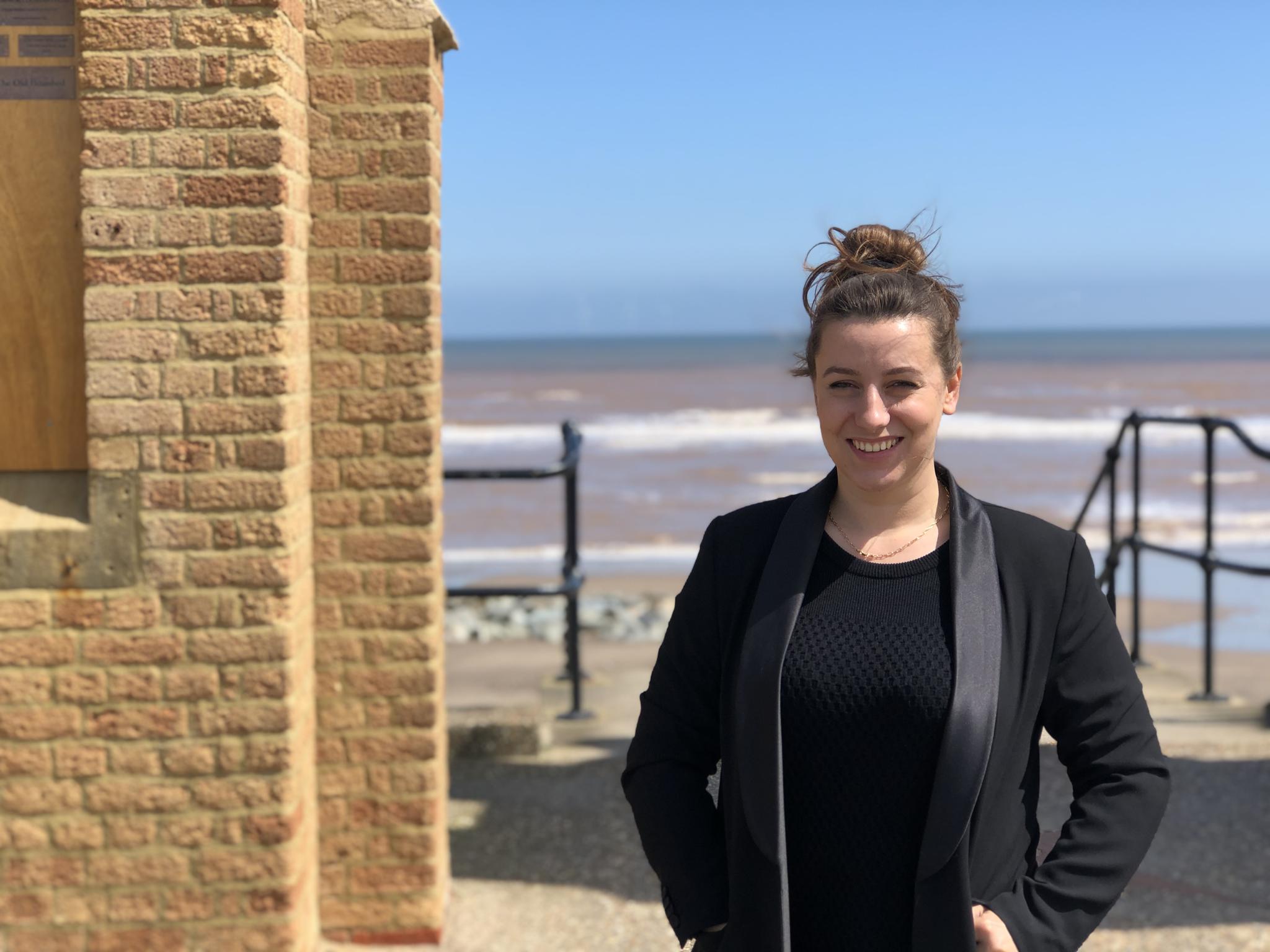 In 2016, I received my MA (Distinction) in International Journalism from City University, specialising in features and foreign correspondence. I excelled at media law and ethics despite the fact that my professor Roy Greenslade found me "killingly funny". I then worked as the EU referendum coordinator for the Foreign Press Association, liaising with all relevant MPs, parties and politicos. That led to contributing a key interview to All Out War, the first Brexit chronicles of Sunday Times political editor Tim Shipman. I have since contributed to the second and third installations of the trilogy. I also assisted The Sunday Times' Insight team in investigating the Premier League tax evasion story.

Next, I joined the Independent as a reporter for indy100 and then a sub-editor for the premium version, regularly contributing long reads and indyvoices columns. I became one of the first journalists in the country to cover the vaginal mesh scandal, called the worst since thalidomide. I have investigated IPP sentences and deaths behind bars, followed the case of the Blue Girl and women's stadium ban in Iran and gained the trust of victims of football's biggest sex abuse scandal, among other long reads.

In 2018, I began my one-year editor traineeship at The Times, where I received my media law qualification, and contributed four features for the Women's World Cup. I then rejoined the world of freelancing, writing features and columns for a wealth of publications while working as a commissioning editor for Metro's opinion section, a copyeditor for Foreign Policy magazine and a sub-editor for New Statesman and The Guardian. 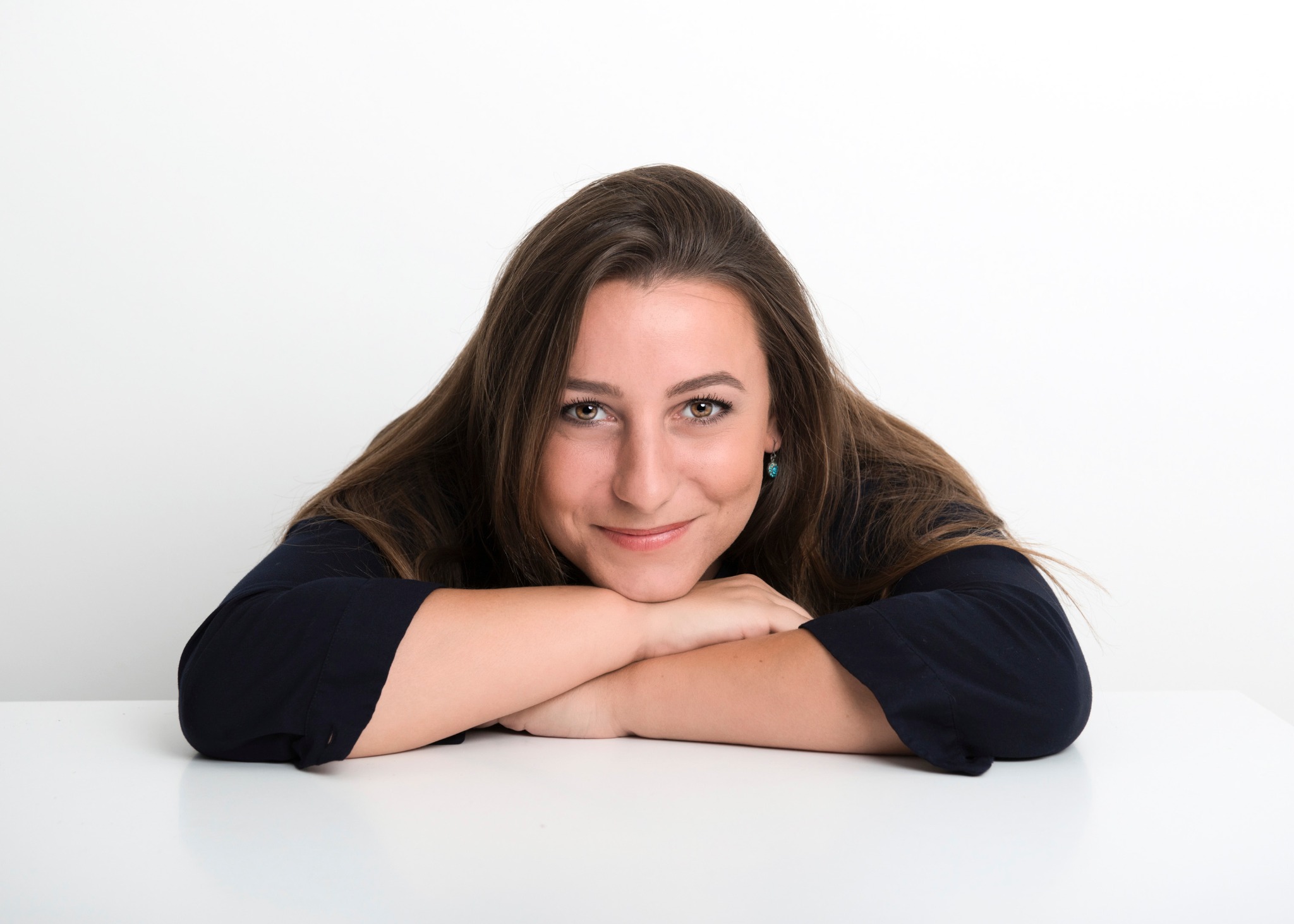