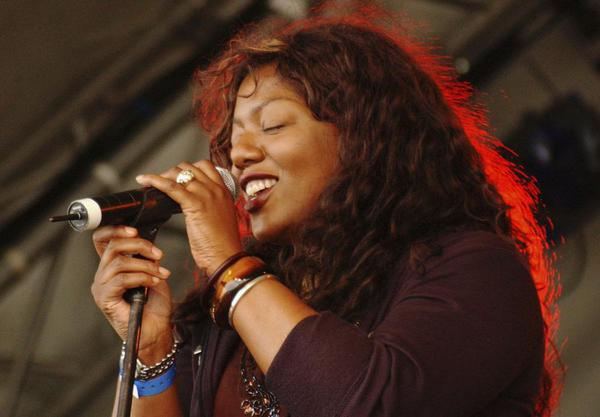 Denise Johnson’s love affair with music began in an unorthodox way: through a fascination with yodelling. Her childhood home may have pulsed with her Jamaican mother’s reggae and soul records, but the first album she remembered was The Sound of Music soundtrack. In an interview with Louder than War in 2018, she said the song which intrigued her most as a kid was “The Lonely Goatherd”. 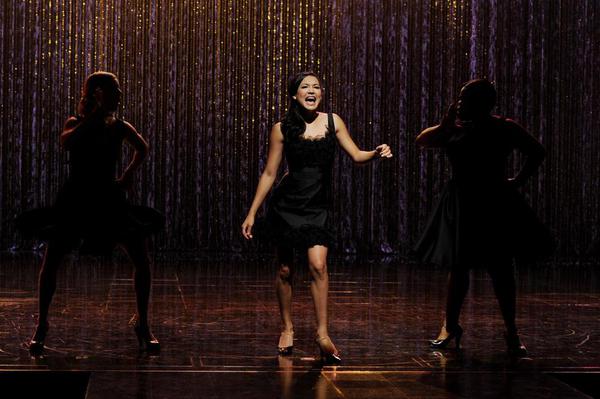 Remembering Naya Rivera, a magnetic performer who broke down boundaries on ‘Glee’

“If I die young, bury me in satin, Lay me down on a bed of roses, Sink me in the river at dawn, Send me away with the words of a love song.” 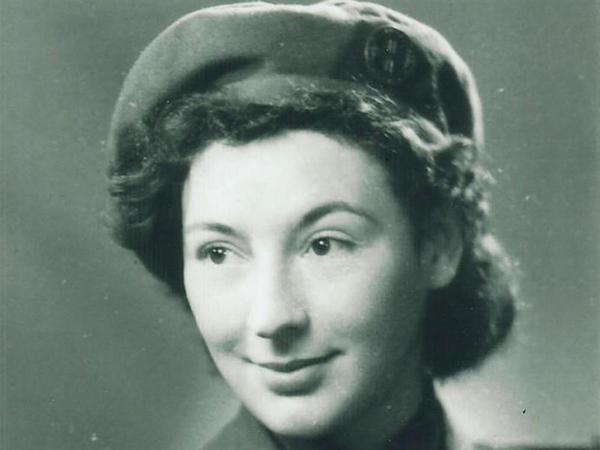 When her children asked what she did in the war, Dorothy Wakely told them that she drove ambulances and chauffeured officers. But when her son Simon was about 11 or 12, rummaging around a storage unit, he came across her revolver and bullets. She told him: “Oh, that was mine during the war.” It was only then, he told the BBC’s Last Word, that he realised there was probably more to it. 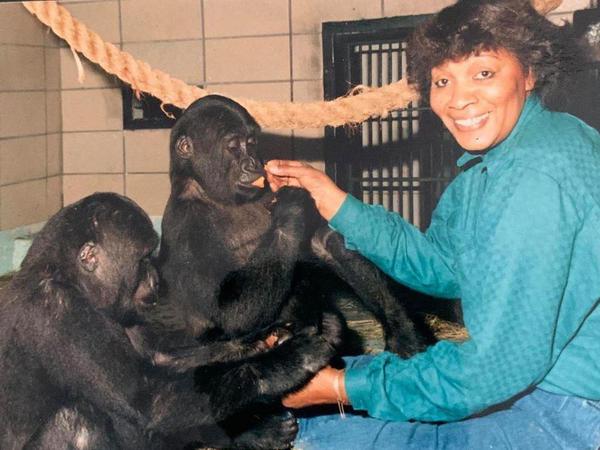 When a bat flew into her home in Baltimore, Mary J Wilson didn’t panic. Instead, her grandson Felipe Herrera remembered, she calmly caught the bat out of mid-air and threw it straight back out the window. “I never saw anything like it,” he said. 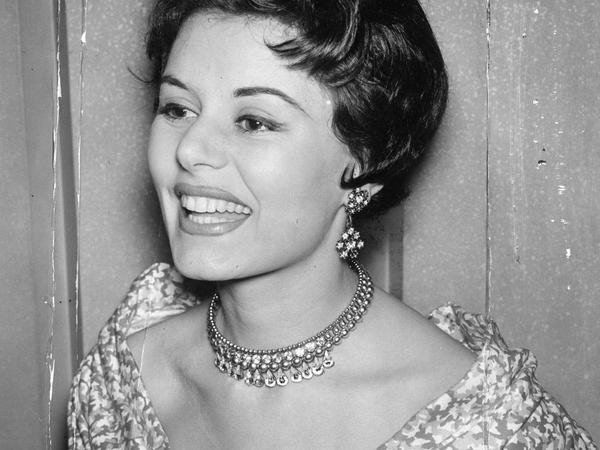 Eunice Gayson: First Bond girl and originator of his most famous line - obituary

Sound familiar? In fact, these words were spoken by the first Bond girl, in the first Bond film – before they were even a twinkle in Sean Connery’s eye. Sylvia Trench, Bond’s first love interest, was played by Eunice Gayson, who has died aged 90. It was to be her seminal cinematic role. 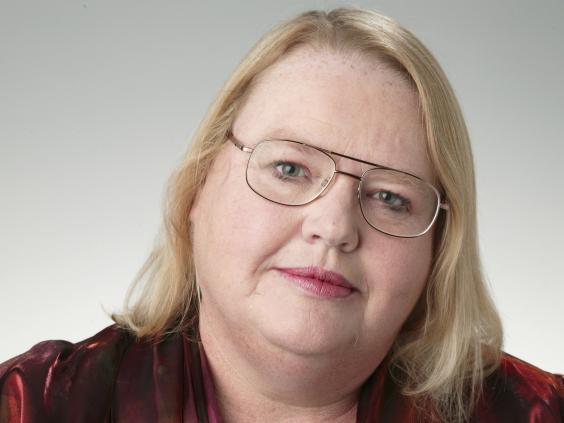 Candy Atherton dedicated her life to achieving social justice, first as a journalist and then as a politician. She entered Parliament as part of the landslide which swept Tony Blair to power in 1997. She unseated Conservative MP Sebastian Coe from the safe Tory seat of Falmouth and Camborne, in Cornwall. 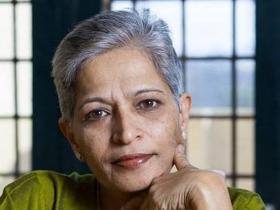 Betty Campbell was an inspiration to black pupils; a career pioneer; a community activist and racial education champion – and Black History Month in the UK can be traced back to her efforts in the 1970s. But Wales’s first black headteacher remained so grounded that she preferred to be known simply as Betty.
Close ✕