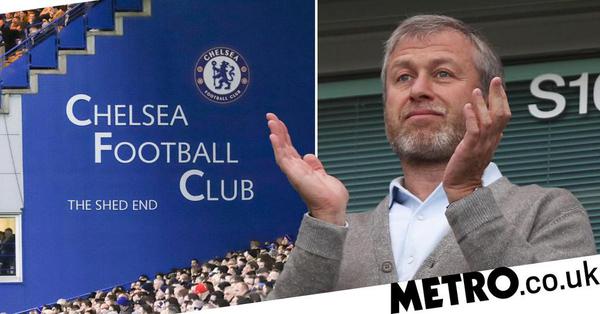 We Chelsea fans are accustomed to defending ourselves. Ever since Roman Abramovich, one of Russia’s richest men, bought the club for £140million in 2003, investing huge amounts to buy new players and reverse the club’s fortunes, the Blues have mockingly been known as Chelski FC. But now, perhaps, no more? 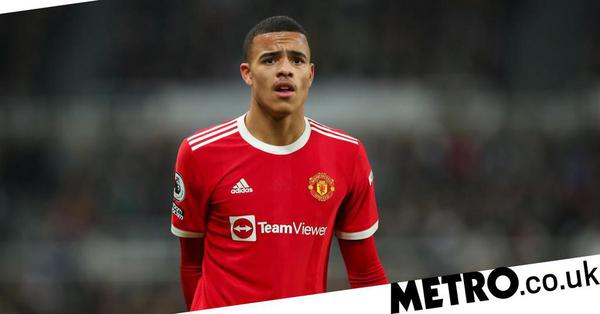 The world of elite football is unwelcoming to women. Intimidated as spectators, derided as WAGs, dismissed as commentators, ignored as competitors. Despite that, women have fought for space in the beautiful game, as fans or players. Football is a common language, we say, that transcends gender or nation. 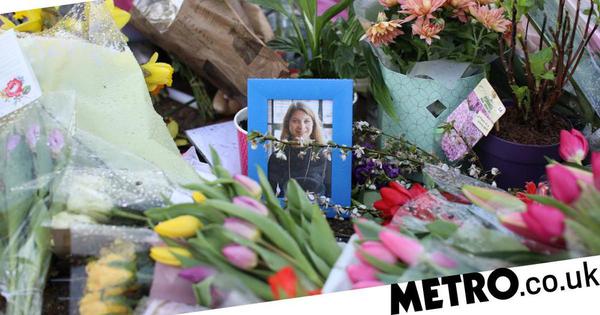 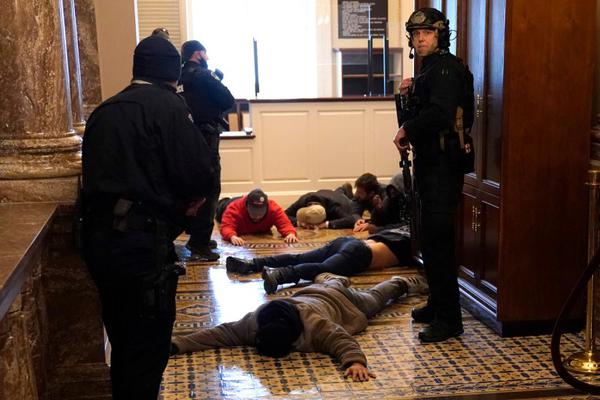 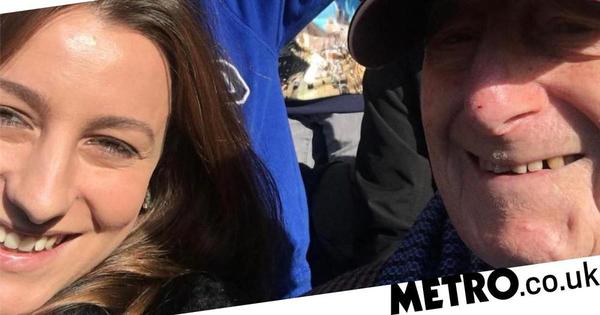 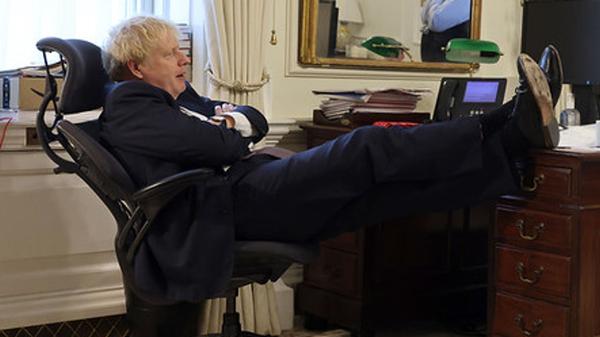 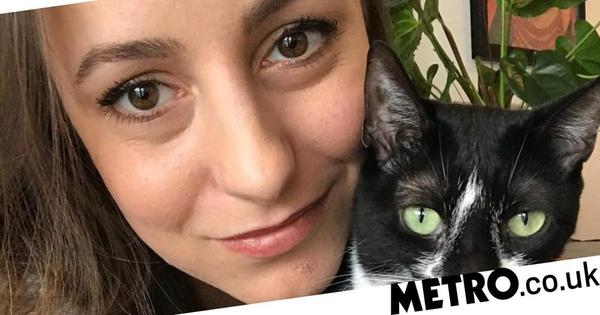 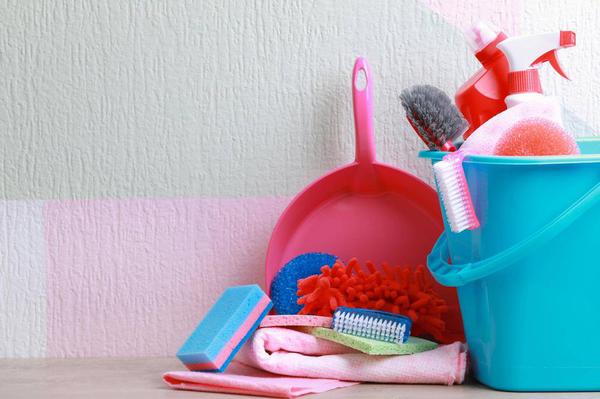 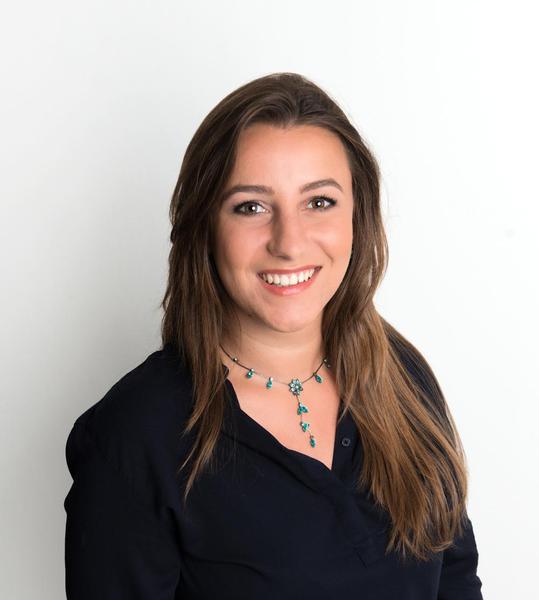 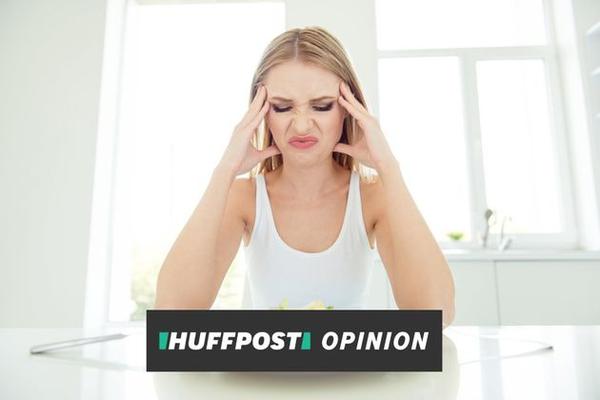 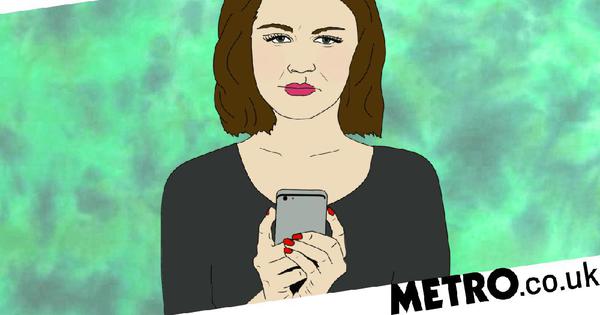 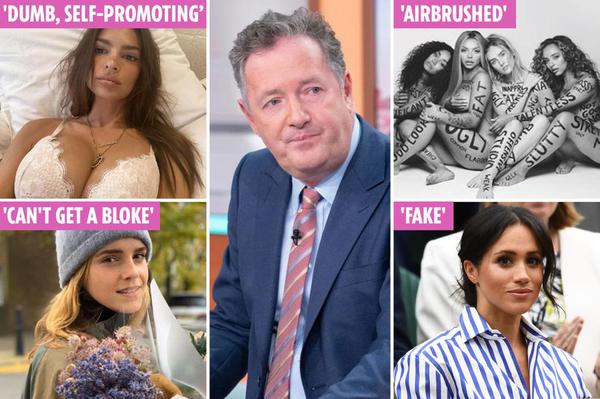 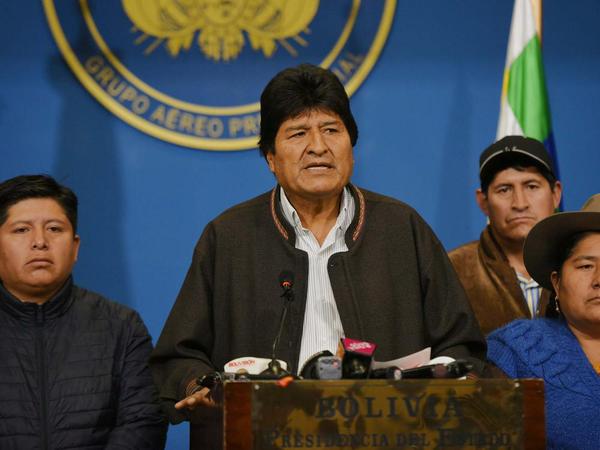 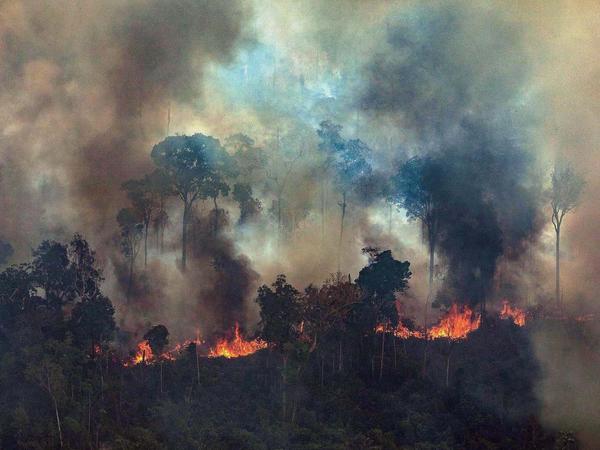 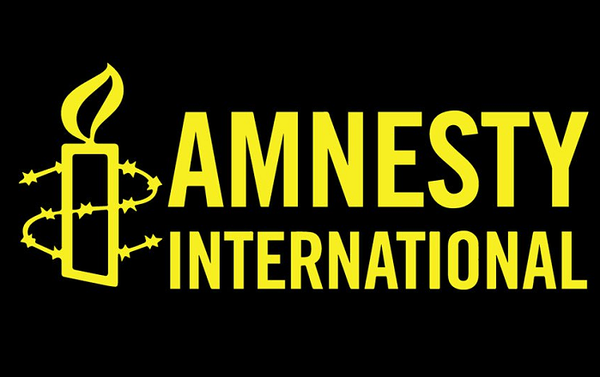 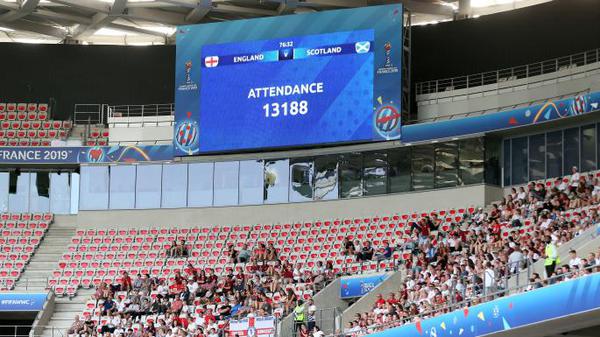 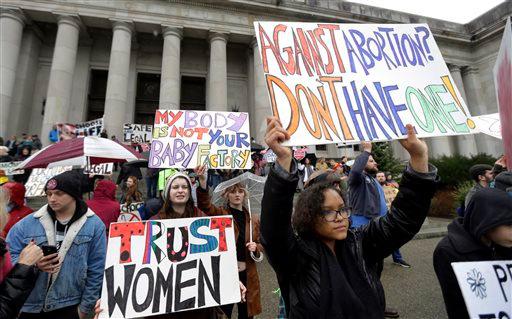 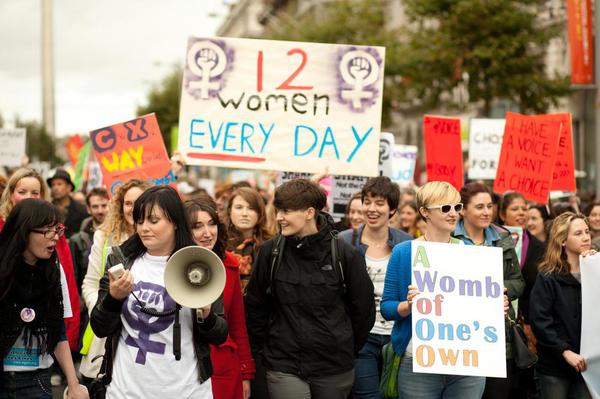 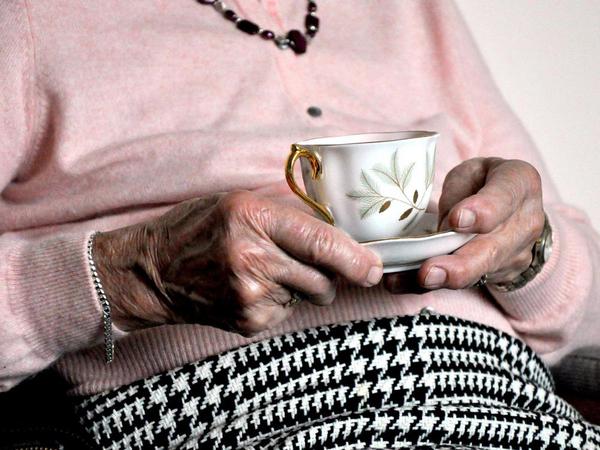 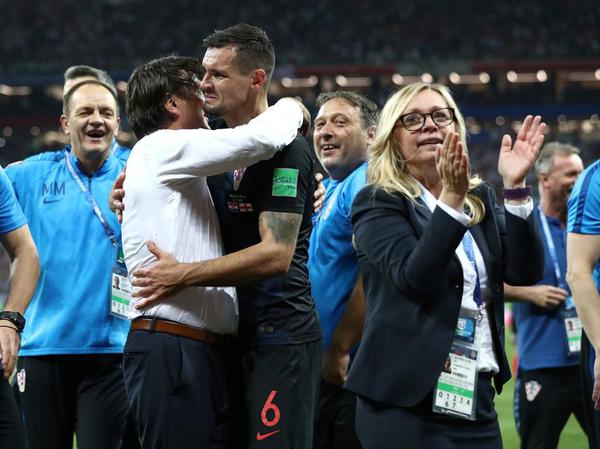 When England lost to Croatia on Wednesday, it was the first time England had played in a World Cup semi-final since 1990. Except, of course, it wasn’t – as many pointed out. In 2015, England reached the same stage at the Women’s World Cup, captained by Steph Houghton, Manchester City skipper and a three-time goal scorer in the London Olympics. But it was, however, the first time a woman has ever sat on the Croatian bench at a World Cup match.
Load More Articles
Close ✕